Elon Musk’s SpaceX program launched a Falcon 9 rocket that successfully put a dragon cargo capsule in orbit on Saturday, while the launch was a success the landing ending up being a tragedy as it crashed into the sea.

So what was the aim of this launch ? it was to send 2,300 kilograms of supplies and equipment to the International Space Station aboard the dragon and was also a pilot test of getting the first stage of the rocket to fly itself back onto ann autonomous spaceport drone ship which was 200 miles off Florida’s Atlantic Coast. Sadly that part of the mission failed miserably but the good news was that the supplies and equipment in the stage two rocket reached the ISS safely.

That although is not deterring SpaceX programs quest to create an efficient reusable and low cost rocket that can be used multiple times simply by just refueling it. The SpaceX founder Elon Musk has vowed to continue testing until they get it right. 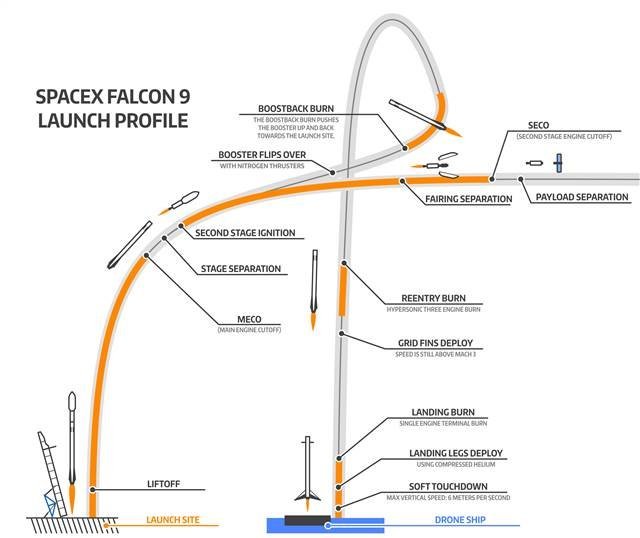